CHANGING LIVES WITH THE 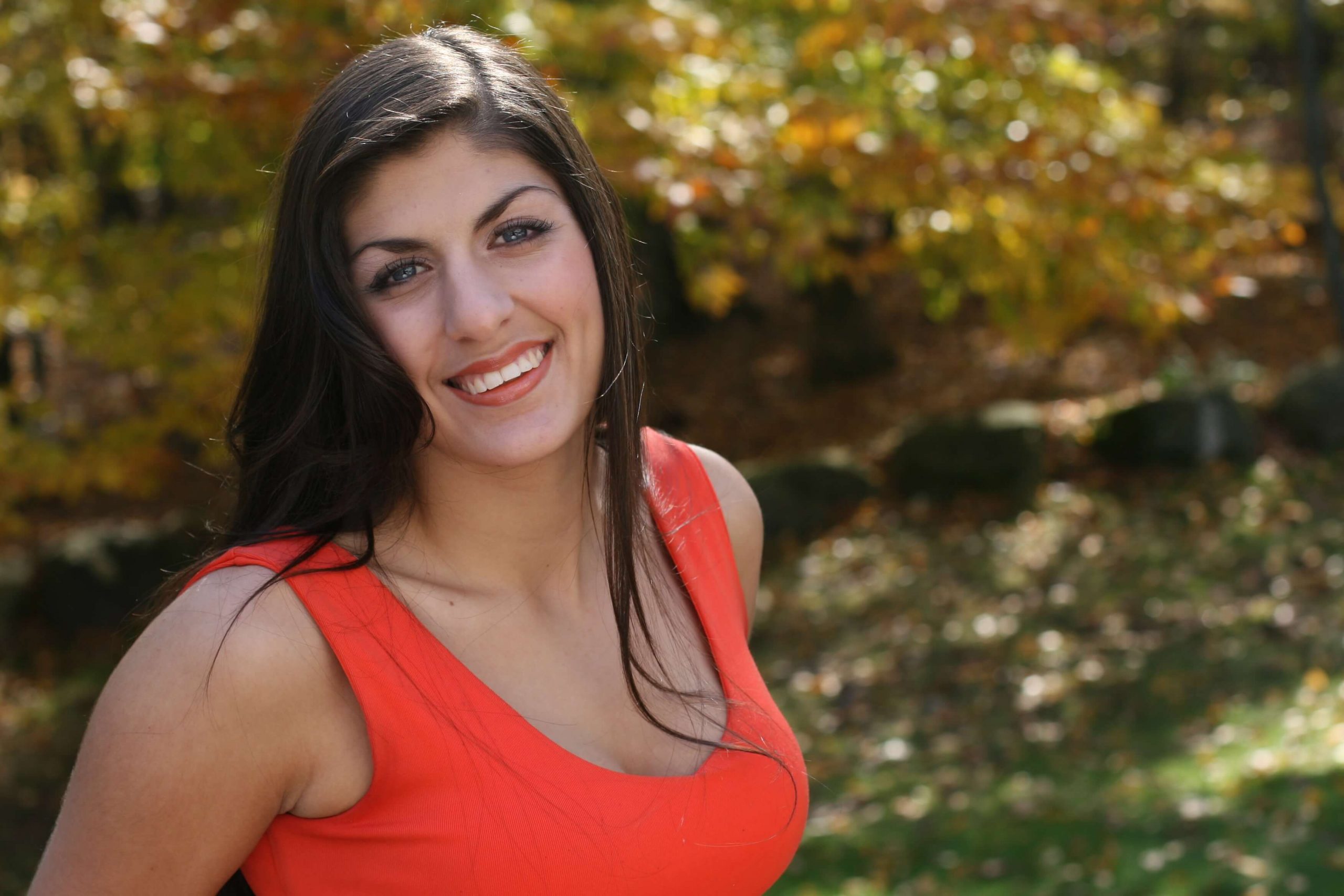 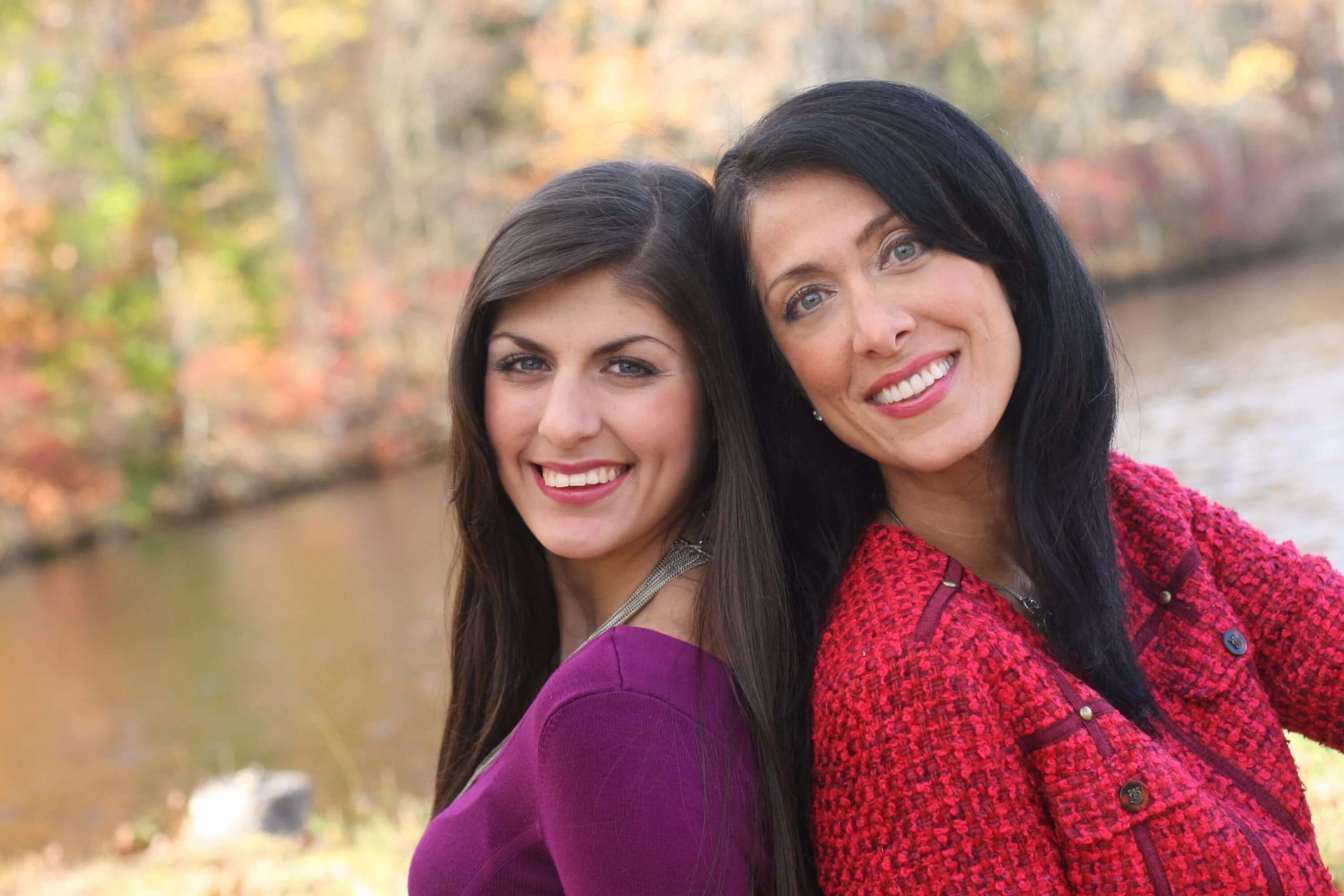 Curing Courtney is the empowering true story of a mother and daughter’s triumph over the deadly autoimmune hepatitis that Cover-book-Mock-up-Vol2threatened to take the life of 7-year-old Courtney. After five years of treatment by some of the best pediatric hepatologists in New York City, the doctors told Courtney’s mom, “The meds aren’t working.” The next step for 12-year-old Courtney was a leukemia-type drug and a possible liver transplant. Frustrated and angry that the doctors had stolen Courtney’s childhood with their standard protocol that failed and the side-effects of high doses of prednisone which made little Courtney overweight and excessively hairy, Denise Otten took it upon herself to find an alternative treatment. Thanks to scientifically proven nutraceuticals and vitamins, plus a baseball autographed by Yankees star Derek Jeter, Courtney went into remission in a matter of months and is now a slim, beautiful, teenage athlete.