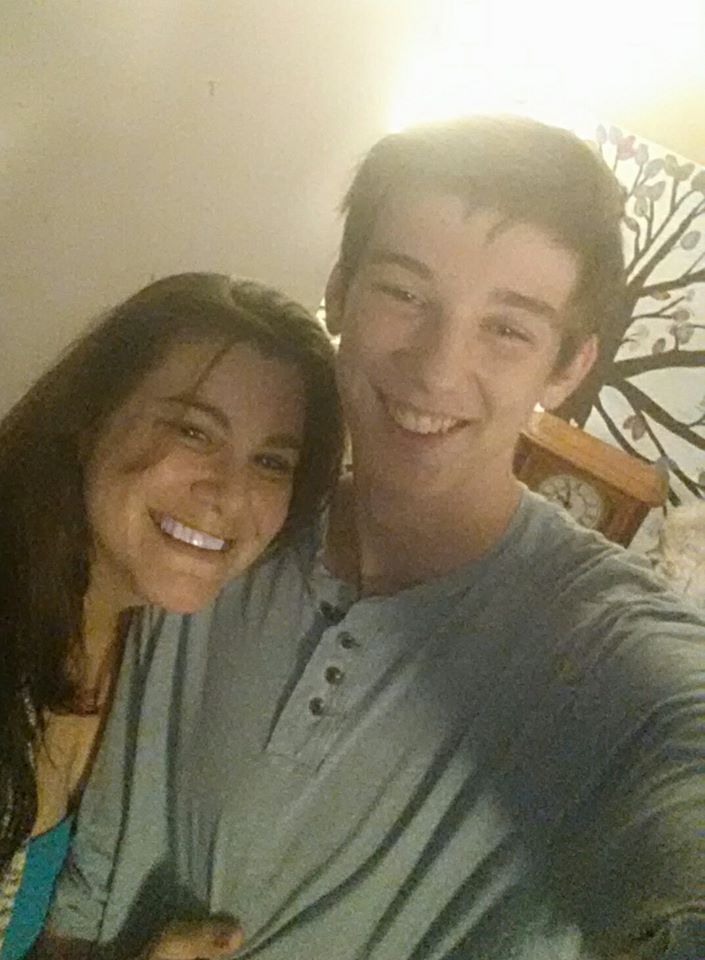 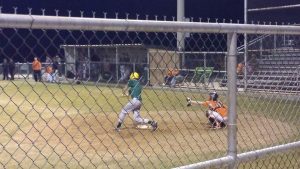 next29-yr-old British mom is AIH FREE and NO MORE MEDS!